Making a Difference for Lynn and Nahant 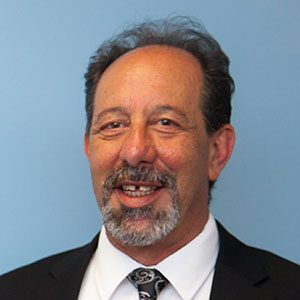 Pete Capano is a lifelong Democrat, a U.S. Army Veteran, and a graduate of Lynn Public Schools and the University of Massachusetts.

From an early age, Pete had a strong desire to serve his country and his community. He joined the U.S. Army in 1976, serving in Europe during the cold war. After leaving the Army, Pete returned to Lynn, and like many in the area, began working for General Electric. While there, Pete, as President of his union, is credited with leading the negotiating committee that persuaded the company to bring nearly 300 new, middle-class jobs to Lynn.

Pete currently serves in the City Council, where he’s focused on making a difference in the lives of seniors, veterans, and working families. He listens to his constituents, and fights for good schools, more jobs, and solutions to the persistent flooding crisis.

Pete’s commitment to his constituents runs deep. He’s lived in West Lynn for his entire life, and he and his wife Michele raised their two children, Stephen and Dena, here as well. His parents and much of his extended family still live on the same block too.He’s running for State Representative because he knows that to fix our district’s challenges—underfunded schools, crumbling infrastructure, inadequate transportation, and threat of Northeastern University expansion—he needs to take our fight to the state level.

We want to hear from you. Send us an email and we’ll get back to you asap.